So one of my FAVORITE things is corny jokes, but ESPECIALLY corny Bible jokes. There were a few in a joke book and of course we thought we could think of better ones. My family helped me think of these but please feel free to add more under comments. They bring so much joy to my life and the cornier the better. We sometimes try and think of other ones, so I might occasionally add to this list. Enjoy! (yes, I know we have no lives. We like it that way.)

Knock Knock
Who’s There?
Jesus.
Jesus Who?
I stand at the door and knock.

What did Jesus have for Christmas dinner?
Beth-la-honey-baked-ham

What do Annie & Peter have in common?
A Rooster

Which Bible Character is a locksmith?
Zaccheus.

How did Daniel communicate?
w/ a Daniel in the lion’s pen.

Who was the best cheerleader in the Bible?
The Holy Spirit

Mirror, Mirror on the wall, who’s the Pharaoh of them all?

Where did Dr. Seuss grow up?
Beth-le-green-eggs-and-ham.

Who’s the best soccer player in the Bible?
GOAL-iath.

If Donald Trump ate with John the Baptist, what would HE eat?
Locusts & Money.

Where did Rapunzel who talked a lot live?
The tower of Babel.

Which disciples had their heads in the clouds?James and John the son's of thunder. (*Josh just thought of this one, I thought it was too thoughtful to be in this corny list but thought I would share it.)

Which of Jesus' followers was always happy?Mary (merry)

Which Bible Character is into mathematics?
Adam (add-em)

Which one of the disciples is good with numbers?
Matthew (Math-ew)

Which one of Jesus' followers grew up on a farm?
Barn-abus

In what season did Adam betray God?In the FALL (from Shannon)

What was the richest animal in the Bible?The GOLDen calf (from Shannon)

Who was the brightest group of people in the Bible?The IsraeLITES (from Shannon) 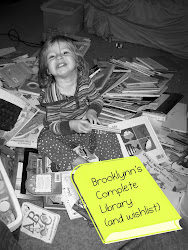 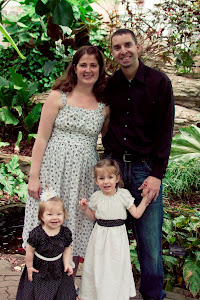 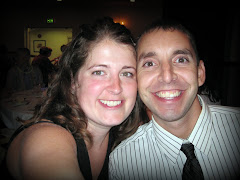 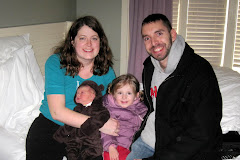 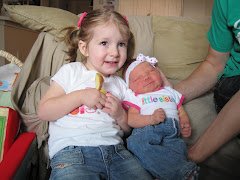 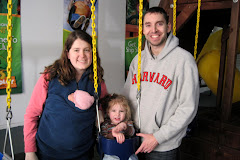 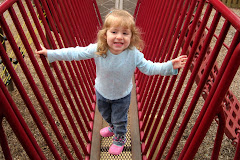 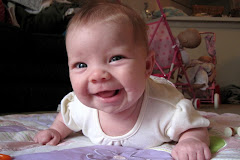 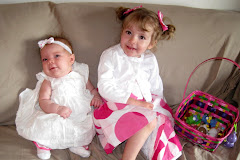 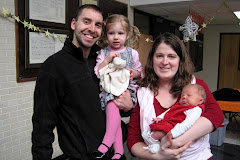 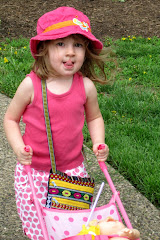 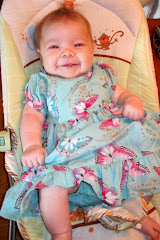 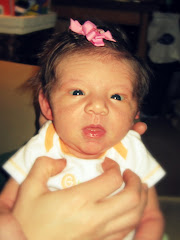 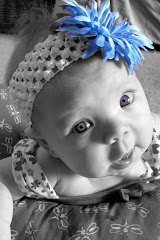 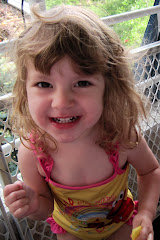 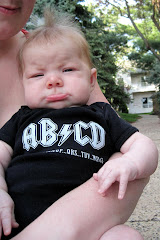 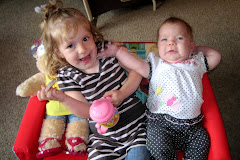 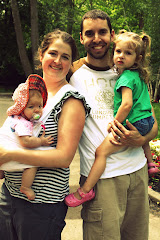 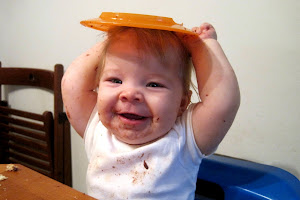 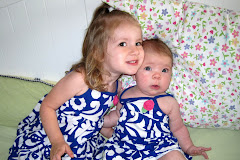 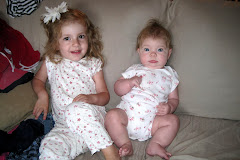 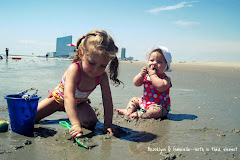